The turning point in the world of Italian sports merchandising took place in the late 1970’s and was initiated by one person. A man with the apparently foreign name: Maurizio Pouchain. He created the brand that was born in the late 1970s.

During a trip to the United States the Italian entrepreneur Maurizio Pouchain became aware of the heavy influence of sports on fashion. Many Americans enjoyed displaying their favorite sports team or game and chose to do so by wearing clothing that represents it. Pouchain had seen first hand how far American sports franchises had monetised their uniforms and set out to do the same in Serie A. Back in Italy Pouchain opened a sportswear factory in Borgorose, in the Abruzzo region. To succesfully start the new factory, Pouchain knew that the items produced in the newly purchased knitwear shop had to be special and attractive.

“One day a friend involved me in the purchase of a knitwear factory. I was fascinated by those machines that could turn a thread into a stocking. But things didn’t go well. Until I made a trip to America and I realized that everyone was walking around in tracksuits and that baseball teams were selling everything, from caps to key rings. Not just the ticket of the game. So I proposed to Anzalone, at that time the Roma president, to try a similar operation in Italy.” 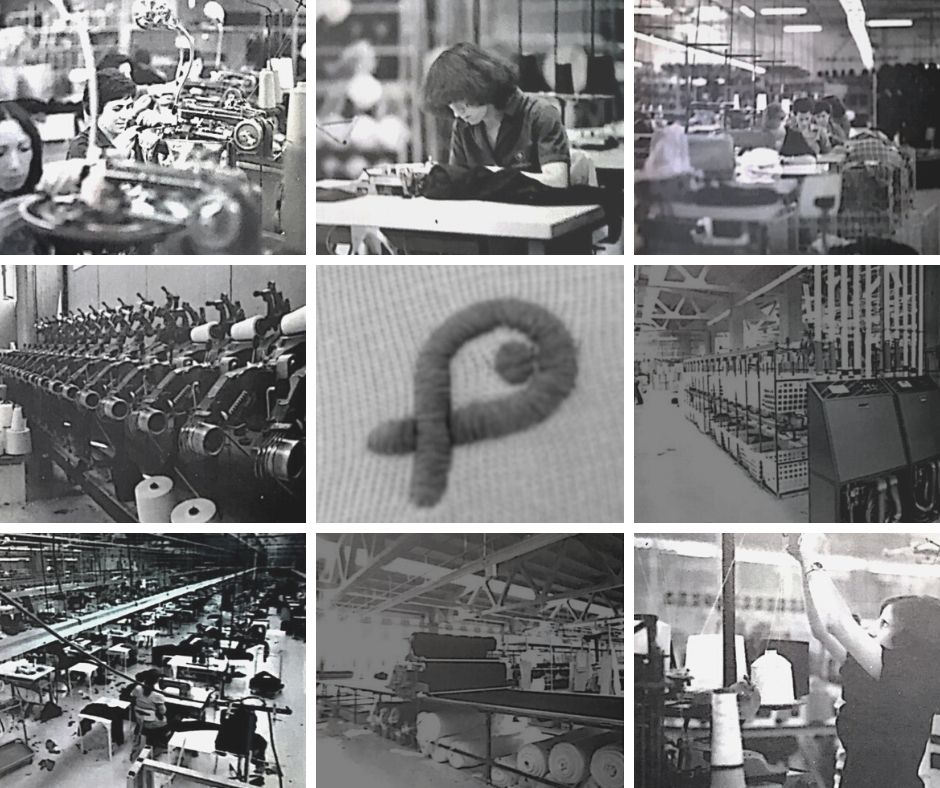 Pouchain’s vision became reality when he began working with another legend, Pierro Gratton, a famous Italian designer.
Gratton is responsible for the stylised clubsymbols of AS Roma and Lazio. Away from Rome, further wildlife inspired logos were produced for clubs including Palermo and Udinese, as well as Bari’s distinctive “Galletto” crest, and Euro ’80.
Pouchain is responsible for pioneering the revolutionary combination of the design, along with the striking new kits and products.

Throughout the late seventies and early eighties the Pouchain brand was seen on all kind of sport pitches. Although the brand’s main focus was football, it also created kits for baseball and rugby. 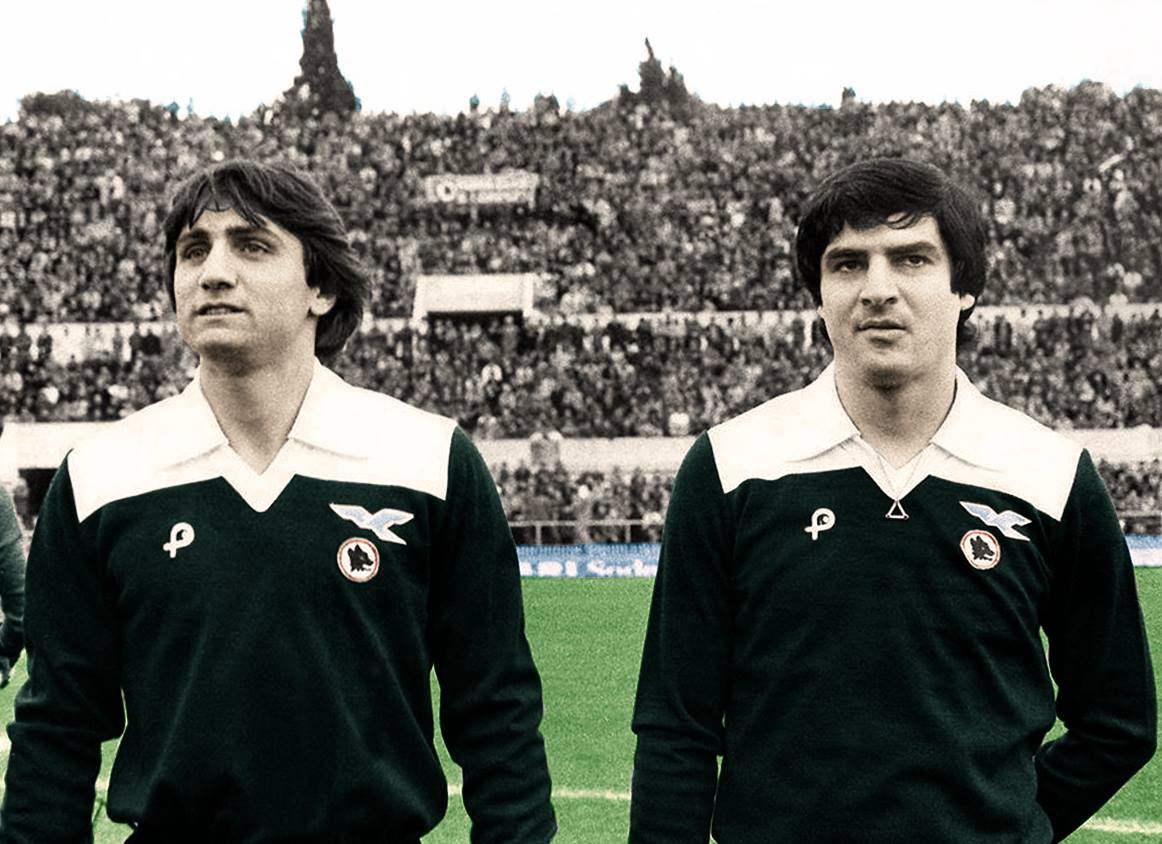 The murder of Vincenzo Paparelli, which took place before the derby of 28 October 1979 inside the Olympic stadium, is one of the darkest pages in the history of Italian football. On 18 November of the same year, Roma and Lazio decided to play a friendly match with mixed teams: “Romans” against “Rest of Italy”. All proceeds went to the Paparelli family.

The “Romans”, led by Lovati, presented a team that showed Giordano alongside players as D’Amico, Di Bartolomei and Bruno Conti. The “non-Romans”, led by Liedholm played with Garlaschelli, Viola and Pruzzo. At that time Pouchain was the kit supplier of both Roman teams. To avoid any reference to the traditional colors, Pouchain created a special jerseys. The kits were white and green and had both club logos sewn on it.